The Netherlands is a country with the highest number of cyclists in comparison to the rest of the world. This makes The Netherlands well-known leader in the bicycle world. This Dutch habit even raised a joke such as “Dutch kids were born with a bike attached to them”. This green mobility solution is also supported by the vast network of bicycle paths across the country, together with the flat geographical location of The Netherlands.

However, the high density of cyclists in The Netherlands is not always the height of sustainability, fun and rainbows. It comes with some problems too. One of them is the abandoned or ‘orphaned’ bike.

The orphaned bike is the bike that has been abandoned by its owner, is no longer being used and takes up space in the public spaces or parking facilities in the cities. This phenomenon can be observed in student cities and metropolitan areas. In the student city, the student usually will leave their bike once they finished their study or have to go back to their home country. According to the report from the Ministry of Transport, Public Works and Water Management of The Netherlands, the percentage of orphaned bicycles in public parking facilities can go up to around 20% of capacity.

Take the example of Nijmegen. This oldest city in The Netherlands faces a similar problem with orphaned bikes. The current solution is hanging a plastic rope around the bike for 28 days. Some of the bikes were taken out by the owner before 28 days, leaving the plastic tag behind. The remaining ones (with the plastic tag still attached to the bike) will be removed by Algemene Fiets Afhandel Centrale (AFAC) after 28 days. People can then retrieve the bicycle from AFAC for a fee. 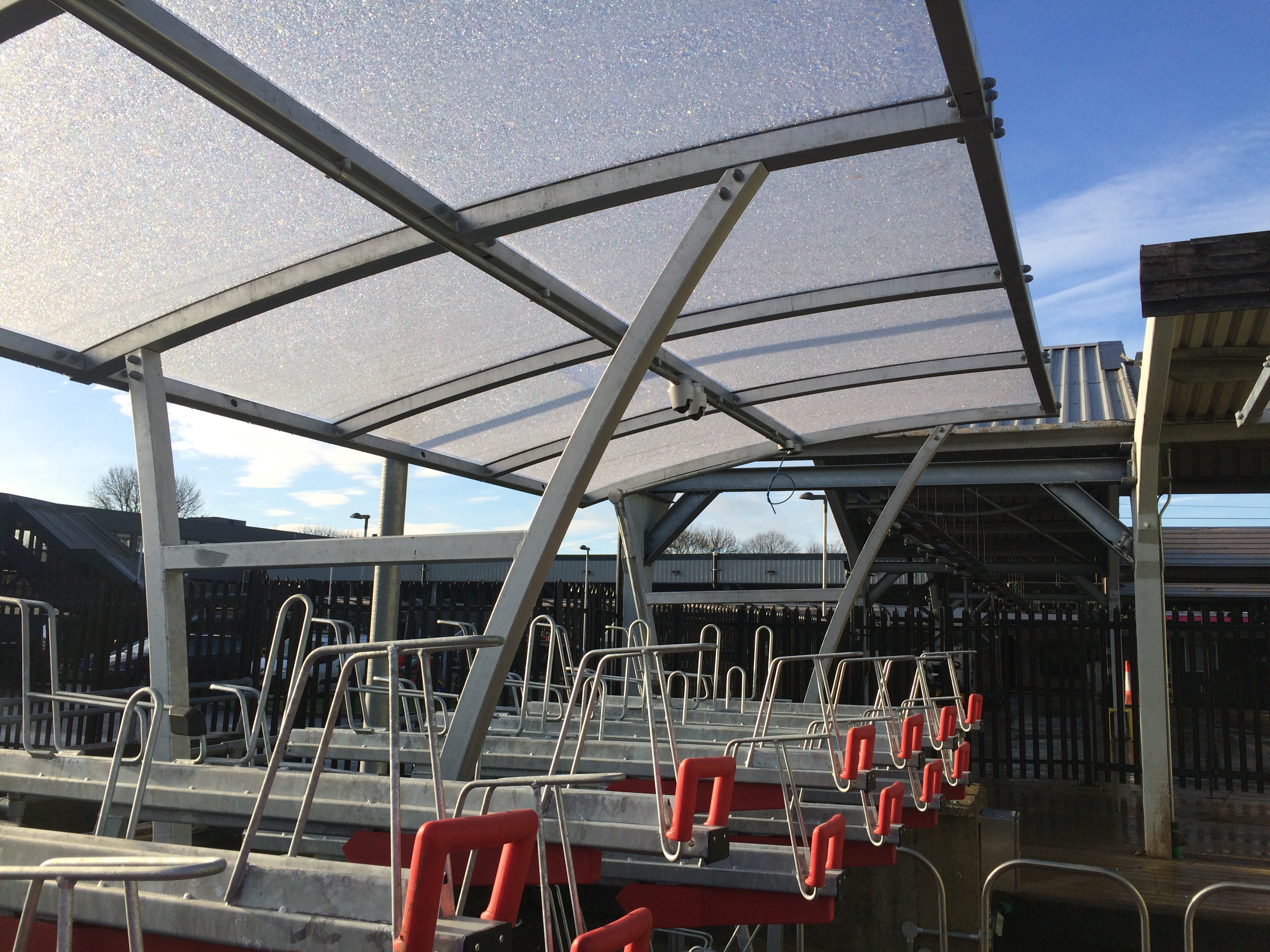 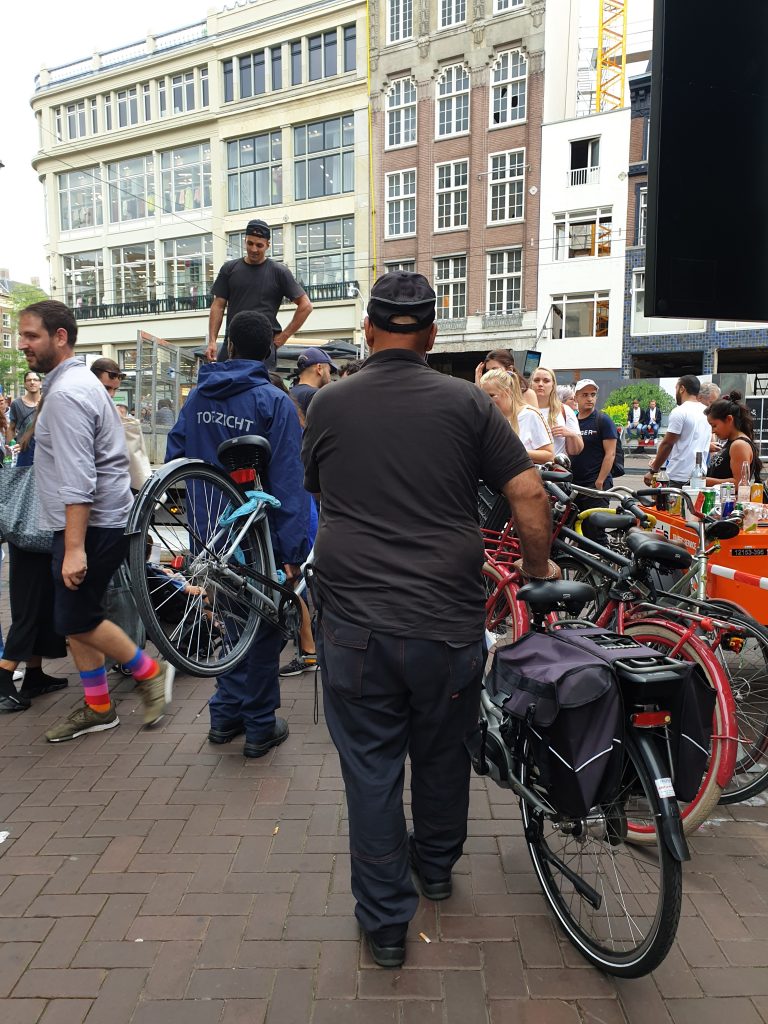 Current method is not effective

This plastic tag has been used in several other municipalities. However, it is far from adequate. The human labour needed in attaching the rope to these bikes, and the number of possible errors by people who remove the tag from the bike makes it ineffective.

The litter problem from these tags is also a big problem, especially with the possibility of birds accidentally eating these plastic tags.

As a smart mobility company with a sustainability at the heart of our focus, LUMIGUIDE is concerned about this problem. We are the first optical system for bike detection in The Netherlands.

In this way, we want to offer a solution to the orphaned bike problem. Our system can detect orphaned bike most accurately with a specific time stamp. With this, there is no need for the plastic tags around the bike because we can give a digital flag to these orphan bikes. Besides that, the municipality can reliably monitor the number of bikes and better coordinate bike removal. AFAC can also remove the bike with the reassurance (based on photographic evidence) that the bike is an orphaned bike.

This solution for the orphan bike will provide more parking space and great measures on the bikes that occupied empty spaces.

So, if you know that your municipality is facing a similar problem, let them know that we are here to help to solve their problem in the most effective way 🙂 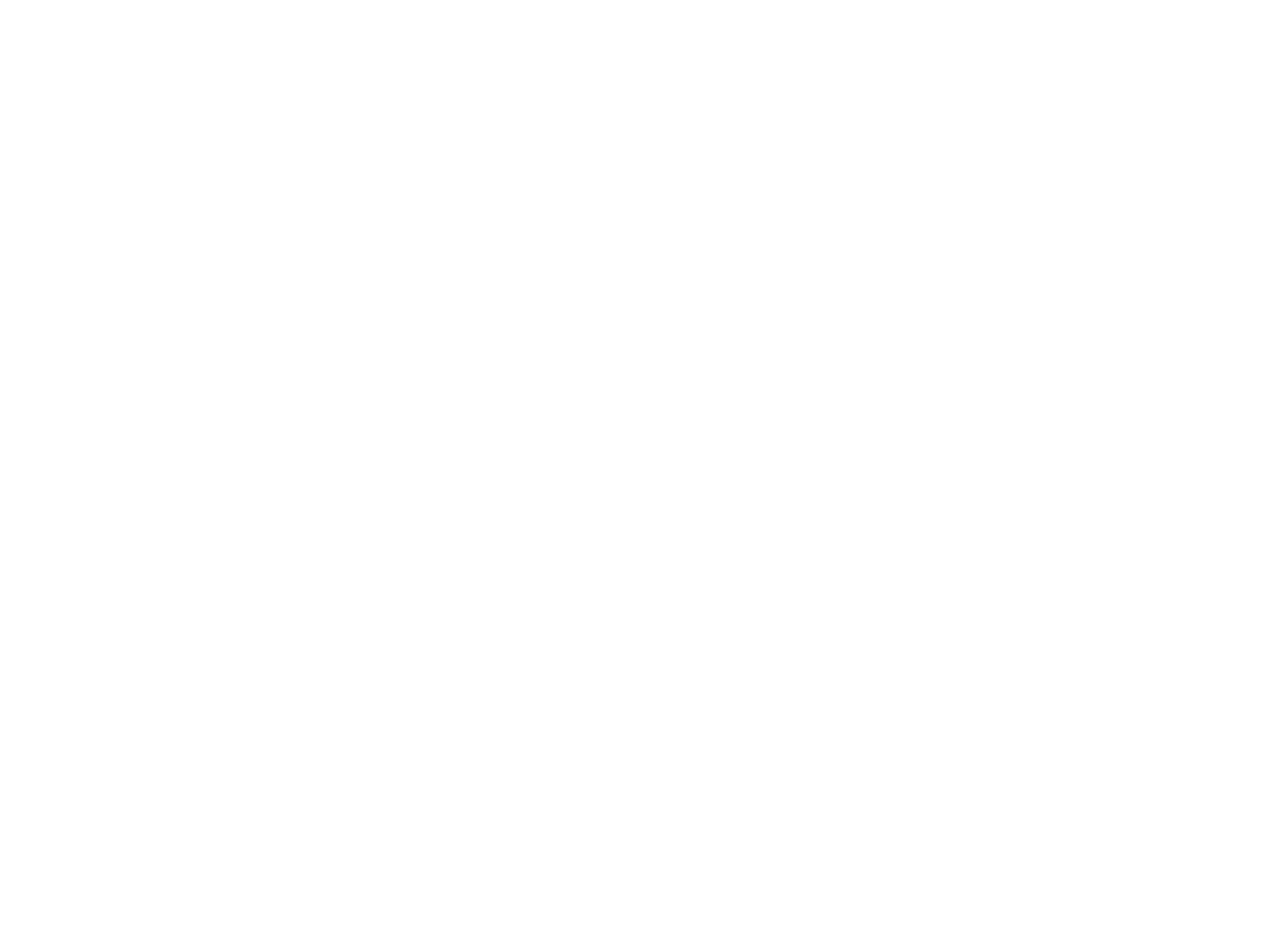